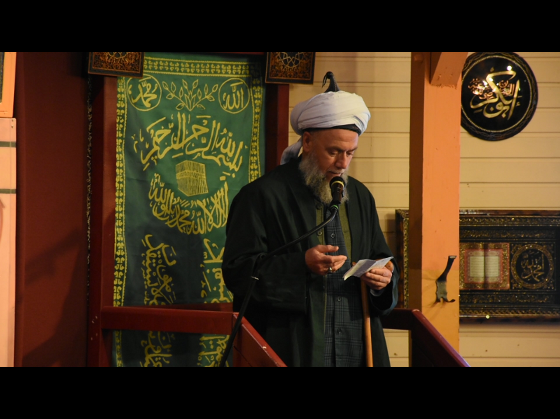 Until further notice, neither the Thursday dhikr nor the Juma prayer will be held. Sheikh Hassan won't be there either. All other meetings will be suspended for an indefinite period.

If possible, the brothers should pray the Juma prayer at home. Minimum requirements are two other male participants besides the Imam, acchording to Hanafi Madhhab (law school). Otherwise you can also participate in the live stream on the above mentioned channel... Insha 'allah start 1.30 p.m.

Otherwise you can also participate in the live stream on the Facebook channel Live-Life with Scheikh Hassan and on Instagram (sheikh_hassan_dyck)...
Start 2.30 p.m..

Here you can download the Juma Text as pdf:
Khutba in arabic (pdf)
Khutba in transscription (pdf)

Khutba/speech of the Imam is not necessary. This can be watched in the LiveStream (see Mawlana Sheikh Mehmet Juma prayer Lefke (saltanat.org)


General information about the Juma

Juma normally takes place every Friday at noon - depending on the number of visitors in the small mosque on the lower floor or in the large mosque on the upper floor.

The Khutba (trad. sermon at the friday prayer) by Sheikh Hassan will be held in german and will be translated in english and arabic frequently.

Also during the Friday prayer non-Muslims are welcome in our mosque.

after the Juma there is a free Shorba (soup) in the in-house club restaurant according to good Dergah tradition for all who want to stay a little longer.
scroll to top 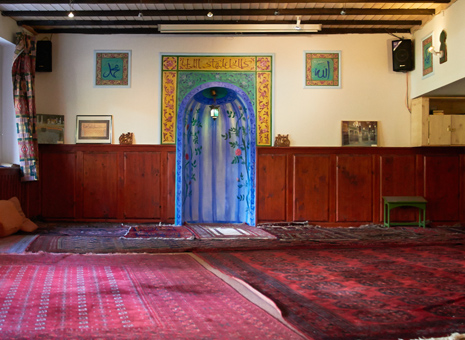